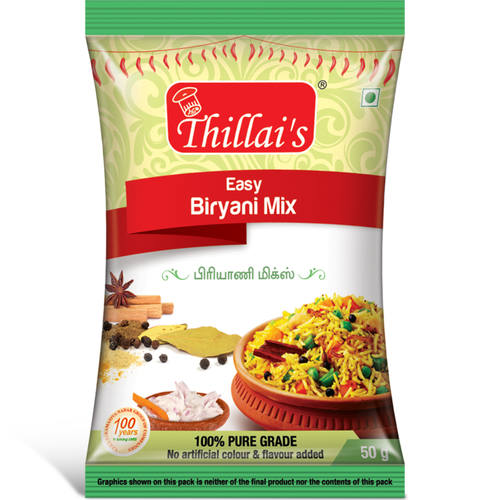 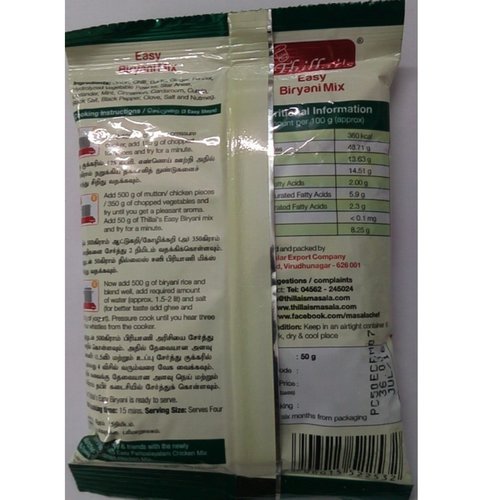 Easy Biryani Mix The mention of the word brings a smile on everybody’s face. An indulgent meal that leaves people feeling guilty but always wanting more. Biryani’s have moved from being expensive and pricey to food that is quick and nutritious and can be served as a business lunch or as convenient takeaway meal at a very reasonable price. Biryani’s come in various hues from brownish to orangish and yellow and everything in between and the tastes can vary from a mildly sweet Kashmiri style biryani to more spicy variants. From the Bohri biryani in Mumbai to the Malabar biryani of Kerala, biryanis vary across states in their taste and choice of meats. From soft and succulent mutton biryani, chicken and vegetarian to prawn and fish biryani, in coastal areas to the more exotic biryanis cooked during the festive season such as rabbit and turkey biryanis. The world famous Hyderabadi biryani has been copied by various restaurants. Tamilnadu and particularly Chennai has become a destination for a variety of biryanis that have been popular in TN. The famous biryani houses from Dindigul such as Thalapakatti, Ponram, Venus and Velus now dot the various lanes in Chennai and the food courts in the Metropolis. The other popular biryanis of TN are Ambur Biryani, Buhari Biryani, Kulathur Biryani, Sultanya biryani of Sankarankvovil, Amsavalli of Madurai and Burma hotel Biryani in Virudhunagar. 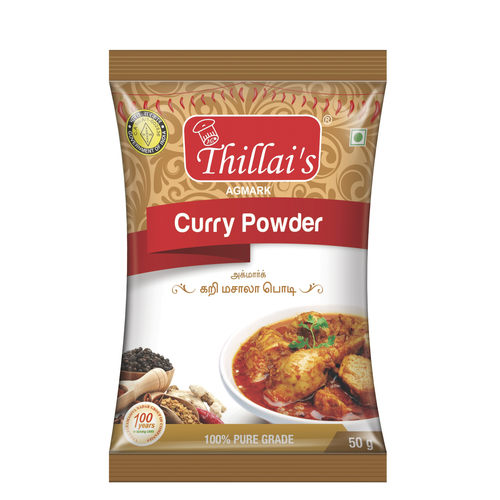 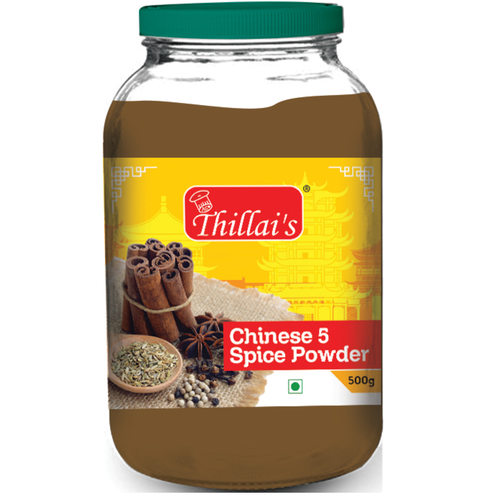 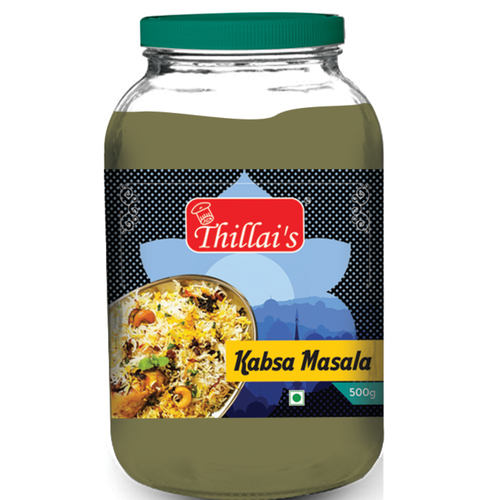